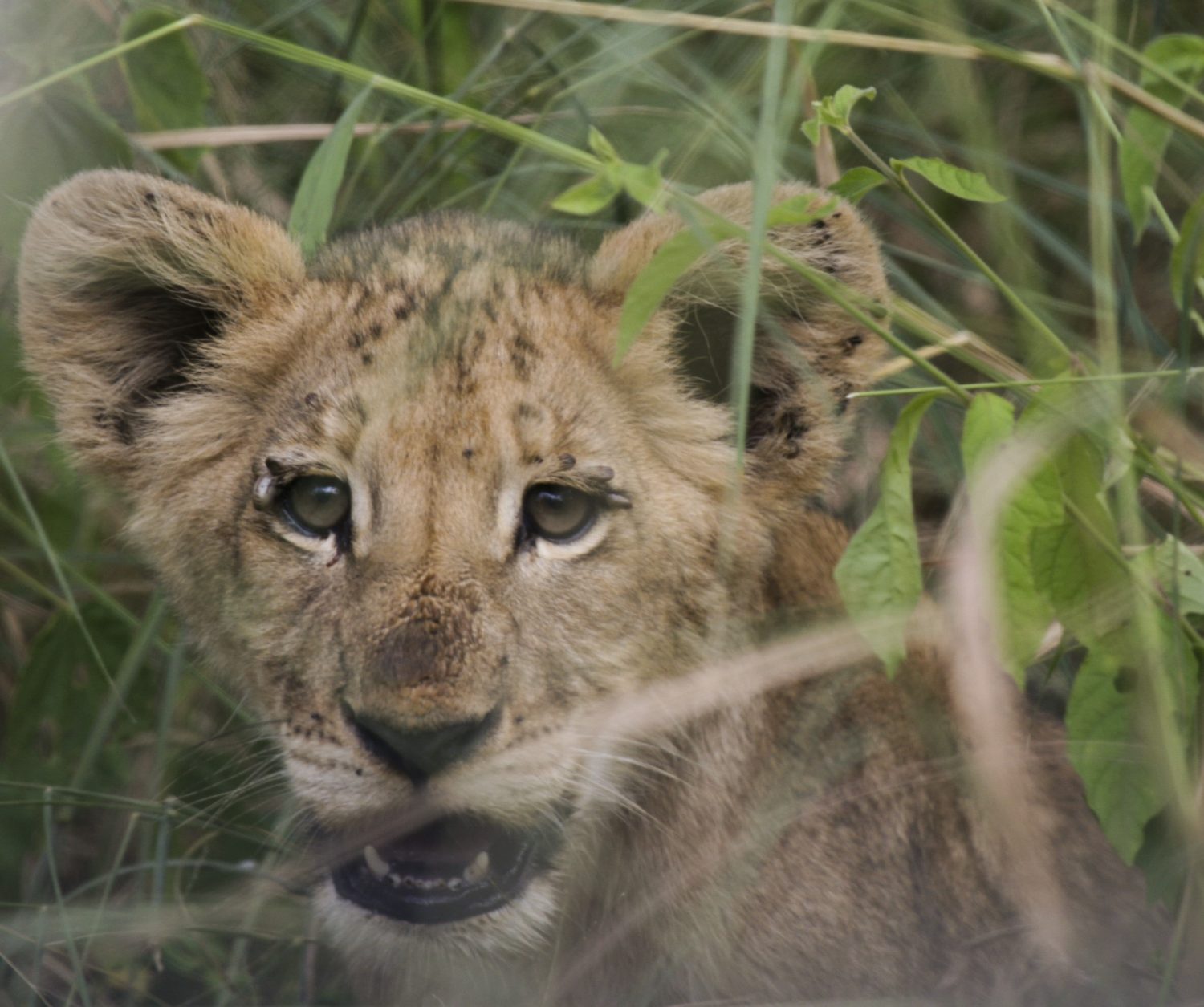 I recently had the pleasure of watching the Lion King with my daughter and nephew. I originally saw it in the theatre when it came out in 1994. I was 18 at the time. It had me in serious tears and I had no idea why. It was actually quite embarrassing because I couldn’t hide the tears. It was one of those cries where as hard as you try, the tears won’t go back in.
Anyway, I liked the original better but watching it again gave me some understanding as to why it had such a profound effect on me and it has everything to do with shame and redemption.
After Scar murders Mufasa and then accuses Simba, Simba’s face, no, his entire being collapses. He is devastated and sent into exile. The pain Simba experiences in that moment is no less than psychological death. He is alone in a barren wasteland. This is the realm of deep, toxic shame, the “I AM BAD” from which many never recover. And it is here that Simba is discovered by Timon and Pumbaa, where he is given a life rope that one can cling to for the rest of their days – “Hakuna Matata”.
In the land of toxic shame we lose our deepest vulnerability – our sense that we are inherently good, that we are Godly and that we have a divine purpose. When we lose that, purpose gets replaced with partying and it kinda works…
Until it doesn’t..
Until a part of our being (the feminine dimension – embodied by Nalu) calls to us. The call is most forceful when we witness or experience great pain. A pain that pleasure seeking cannot mask. It is as if that deeper, more vulnerable part of ourselves goes into hiding until it can’t hide from the suffering anymore and that is the beginning of the redemptive process.
Redemption is not straight forward nor is it easy. In fact, it never ends. But maybe we could say that it has a beginning; The courage to live from a place of your God given truth, to show up fully and reclaim your existence.
And that, I think, is why I cried.
https://elazarbloom.com/wp-content/uploads/2020/08/christopher-keane-M2aoaA-aytc-unsplash-scaled.jpg 2141 2560 Rabbi Elazar Bloom, LMFT https://elazarbloom.com/wp-content/uploads/2018/03/logo-9-mar.png Rabbi Elazar Bloom, LMFT2020-08-26 20:44:382020-12-06 19:26:09My Teenage Tears, Toxic Shame and Hakuna Matata 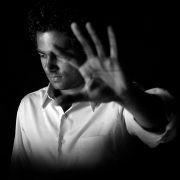 Shame v. Guilt and Why It's Important 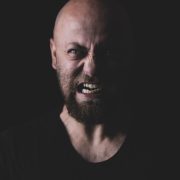