Blog
You are here: Home / Blog / Marriage / Lovers Facing Each Other and the Beyond 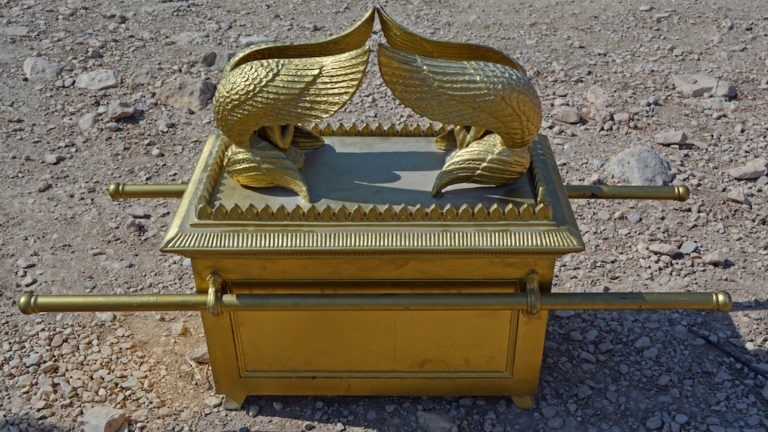 Working with couples, the most significant shift I get the privilege of witnessing is when husband and wife turn to one another and share intimate emotional space. She may share her loneliness and how her angry attack is really a fearful, fear laden attempt to try and find him. He may share his fear of failing and disappointing her (again) and how withdrawing is his way of protecting himself and not making things even worse.  There is a special warmth and softness that pervades these moments and I often find my eyes watery with tears.

Unfortunately, for most couples these moments are too few and far between. Rarely do they face each other.

When the Torah describes the Cherubs (keruvim) that were perched above the cover of the holy ark (aron kodesh); it describes angelic child like carvings, one male and the other female, that were “opposite one another”. The meeting place of heaven and earth, the most intense divine revelation was the space between these two images. And yet, there is a detail in the verse that is often ignored. The verse states that while their positioning was set opposite one another, their faces were both directed downward toward the opening of the ark itself. The verse that follows describes what was inside the ark: the tablets, the luchot, the divine mission. The commentaries (see Rashi) wonder why the contents of the ark are mentioned again when a few verses earlier we were already told what it contained?

There is a beautiful message hidden here. A marriage, the most important relationship a human being can create is  two equals, set opposite one another. In order for them to continue to be positioned in this open, intimate way there needs to be safety. There needs to be the safety and security that they are both, together, devoted to a purpose bigger, more wondrous and divine than either of them. This inhibits and softens the often destructive reactive patterns that enter a relationship when each individual becomes entrenched in the fearful need to defend one’s subjective experience.

When they both have their faces,  their inner dimension focused on their mission, the return to one another, the repair is more accessible. The question of what does the beautiful divine edifice we are creating together need from me right now is the most powerful motivation to leave a stance of sadness, anger and disconnection and again seek intimate peace.

We all want to share safe intimate space with our life partner. In order for that to happen more easily and more often, we would be wise to focus on the grand project that we are lovingly embedded in together. 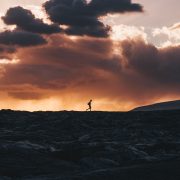 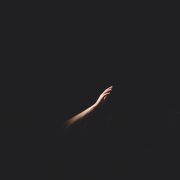 What is Really at Stake in a Marriage 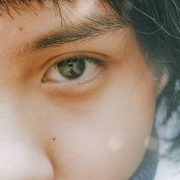 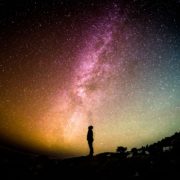 Sharing the Power of Perspective (Vayigash) 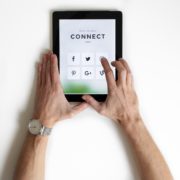 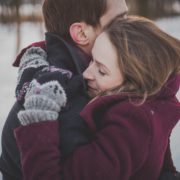 Change as a Window to Abundance
Scroll to top