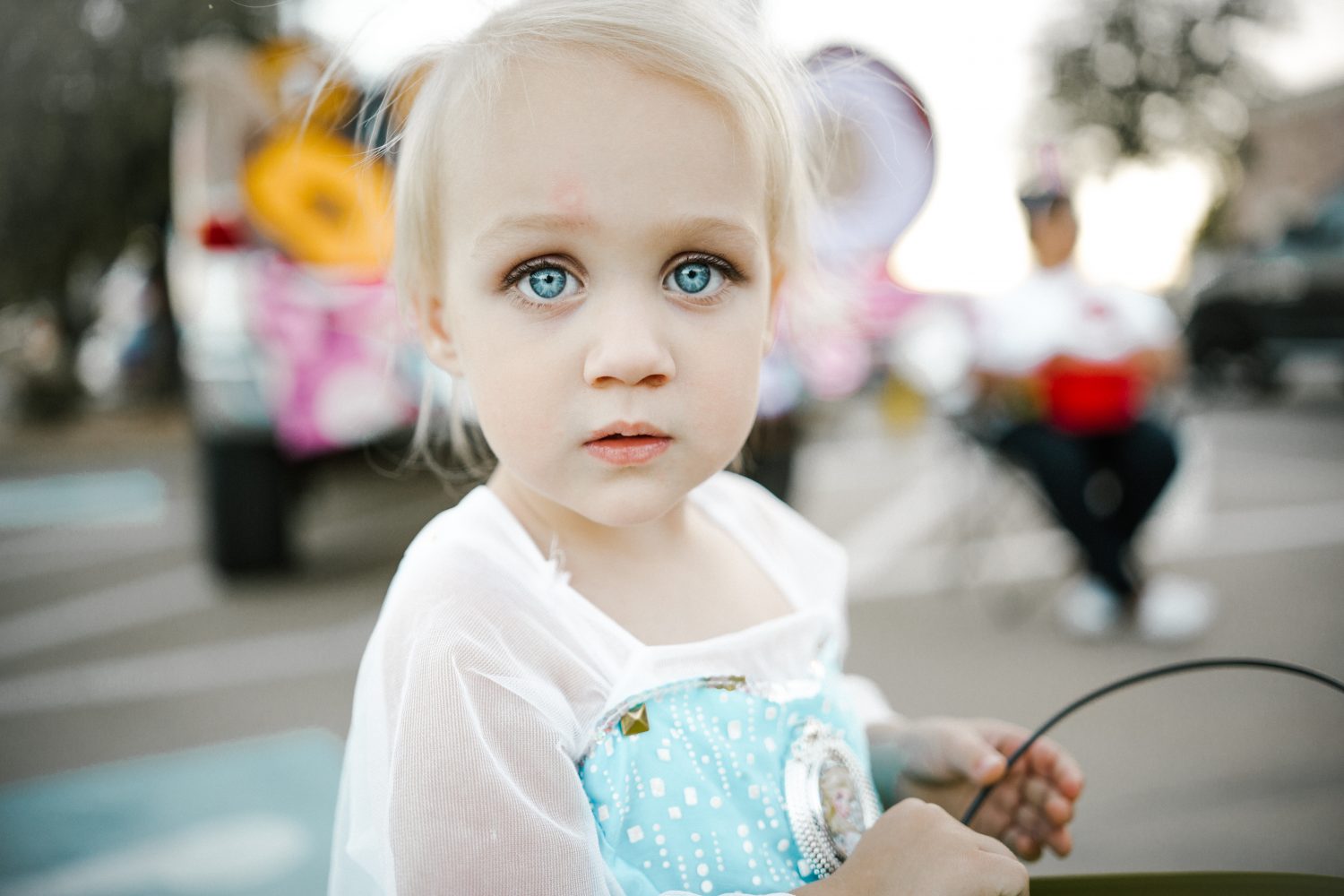 Moses is sent to redeem the Jewish nation from Egypt. Despite their lowly spiritual state he is not instructed by God to rebuke them or insist they change their ways before they can be taken out. It’s time and this is their destiny. It is only later on, when they are given their first divine commandment that they are warned not to engage in the pagan practices they had become habituated to in Egypt.

Similarly, as parents, when we seek to help our children and encourage them to change their behavior we must first communicate and show them what we WANT THEM TO DO. Only after that has been clearly established can we reinforce that expectation with an appropriate consequence. 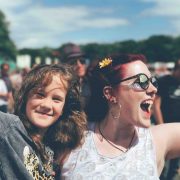 Can My Child Be My Friend? 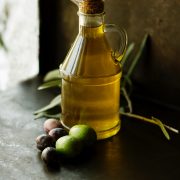 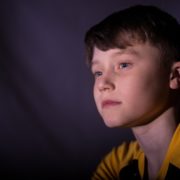 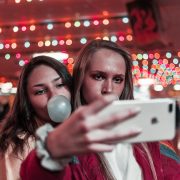 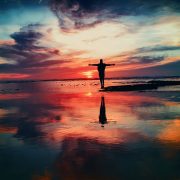 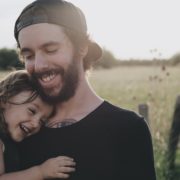 Parent? Be a Leader Not a Boss.
Enough for Us All (Miketz-Hannukah)

10 Suggestions for Encouraging a Jewish “Growth” Mindset in (ourselves and)...
Scroll to top