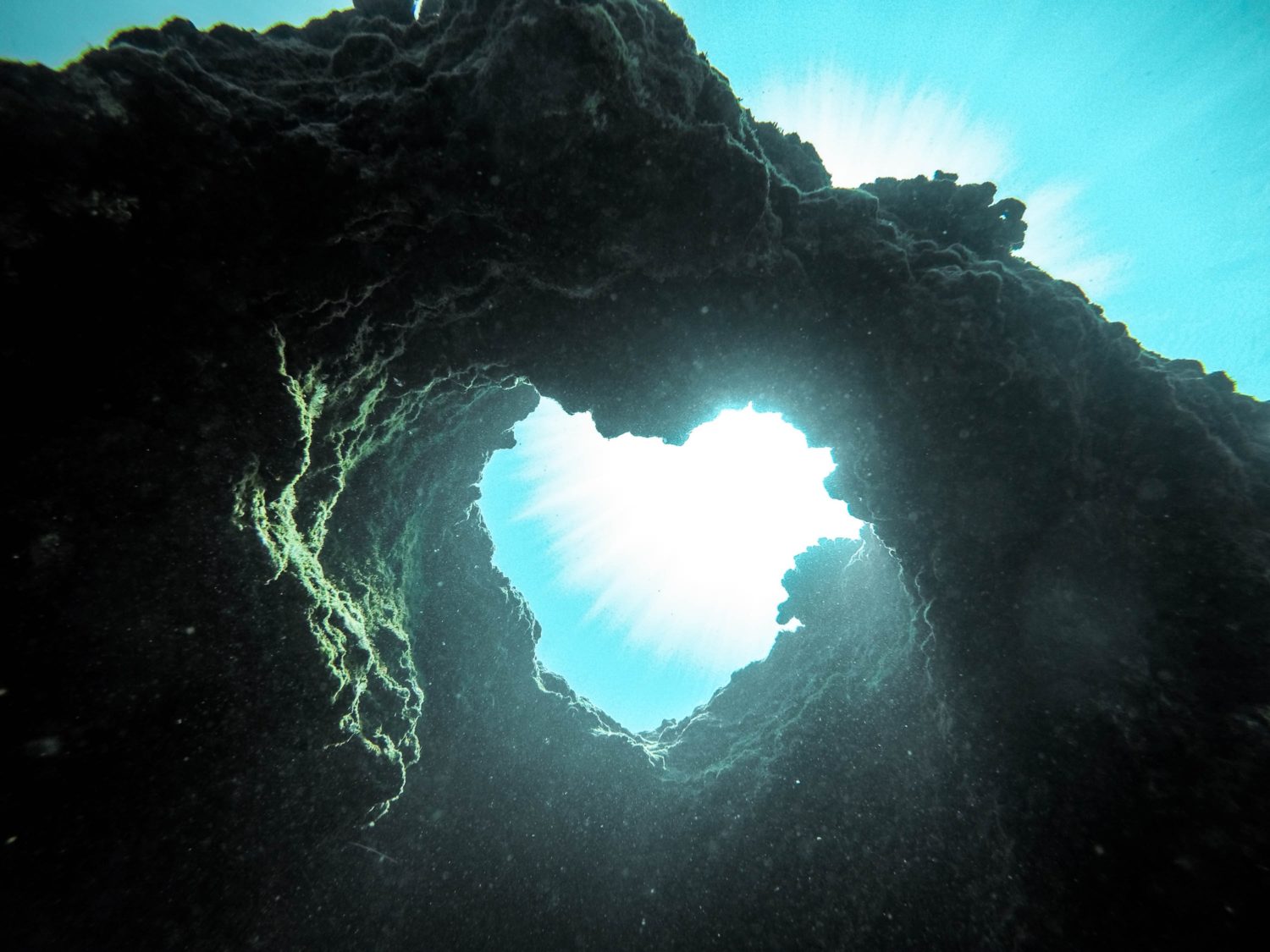 The Space That Love Creates

In those days families made matches and marriages happened. Interestingly, despite its importance, Abraham did not want to do the job himself. After all, he was an impressively powerful, influential and charismatic personality….but this was not about Abraham. This was about Isaac. Reflective of his truly benevolent nature Abraham wanted to create enough space so that the match would reflect Isaac’s needs not his own. He did this by sending Eliezer, his loyal servant, trusting that he would be led to the right woman. Yet, he provided him with specific criteria that could not be compromised.

As our children mature and become involved in their own intimate relationships, we need to remember that it’s about them, not us.

It is a very private decision and we should offer them the trust and support that they are marrying someone that is right for them despite our personal preferences.

And still, despite the hyper individualism prominent today, we can expect them to marry someone that is committed to the eternal values of our people. After all, a marriage is about two people and bigger than them both.

Destined for Each Other?
Scroll to top