Blog
You are here: Home / Blog / Torah and Psychology / The Escape Hatch 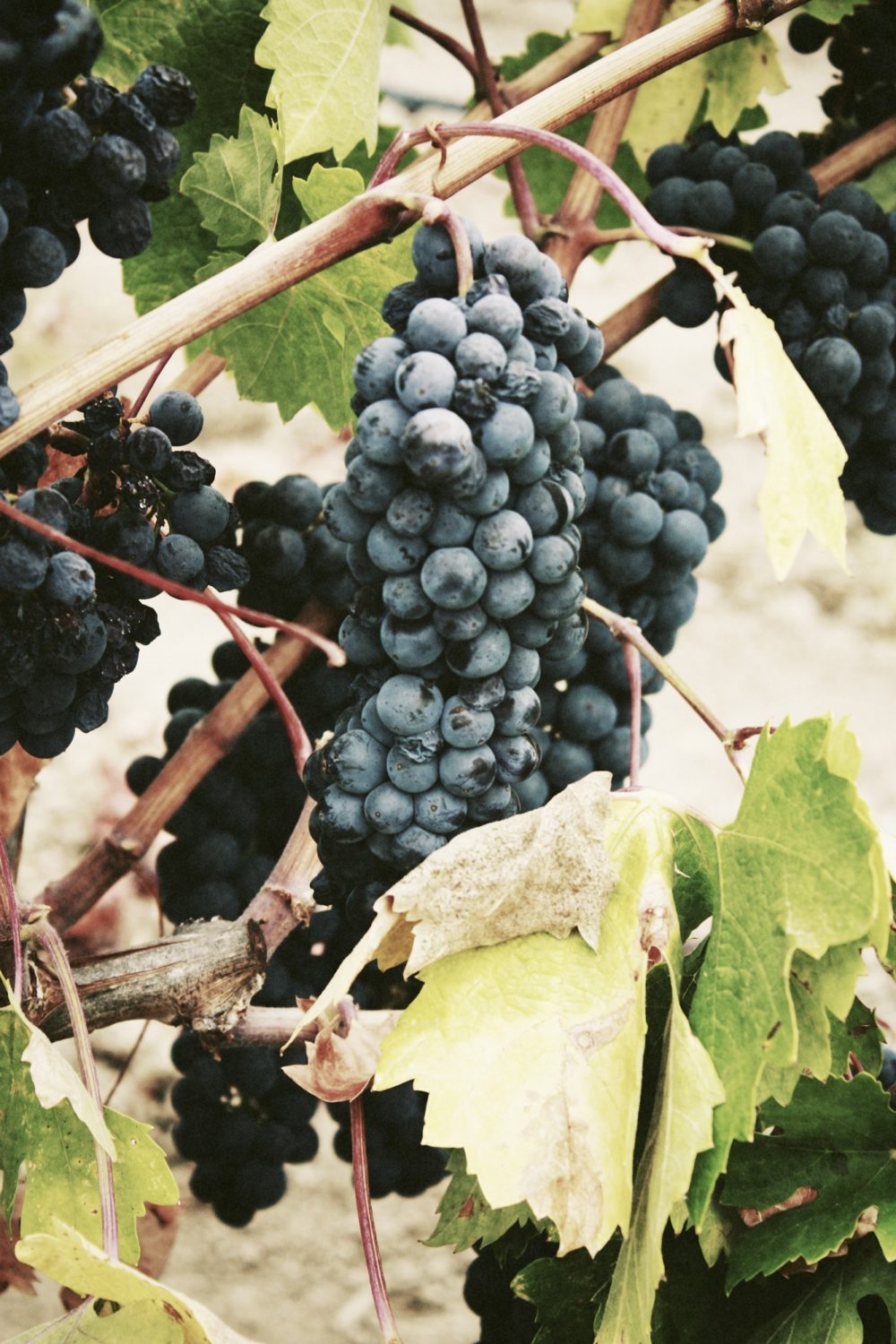 After Noah leaves the ark his very first action is to plant a vineyard. Why a vineyard? A possible approach to this question is based on the Rabbi’s description of Noah as one “who lacked faith”.  Quite a strange description for a man that heeded God’s command and spent years building an ark and gathering on board all that God told him. Perhaps Noah was not lacking faith in God, but faith in himself.

Consider the responsibility that rested on his shoulders.  He is responsible for rebuilding society and maybe he does not believe that he is the one for the job. So what does he do? He builds an escape route! He plants a vineyard, gets drunk and allows himself to forget the great task that has been entrusted to him. As the story continues and we witness the rebellious behavior of the next generation, the “Generation of Dispersion” that openly rebels against God; we see that it was a self-fulfilling prophecy and Noah was unable to accomplish the task.

The one that was willing and therefore able to jump start the project was Abraham.

Abraham believed in God and more importantly, he recognized that God believed in him. He did not shy away from the tests that he encountered because he knew that God would give him the strength to succeed.

Therefore it was Abraham who began the process and became the father of the Jewish people; the nation that would bring the world to its divinely intended purpose.

When we are confronted with great challenges, a common coping strategy is to escape. The escape route may be drugs or alcohol, but it also might be depression, work, internet, relationships, or anything else that distracts us from the call of the hour.

It is our job to figure out how to make that growth a reality.

To Commit to Another
Scroll to top