Blog
You are here: Home / Blog / Education / “What Type of Father Are You”? 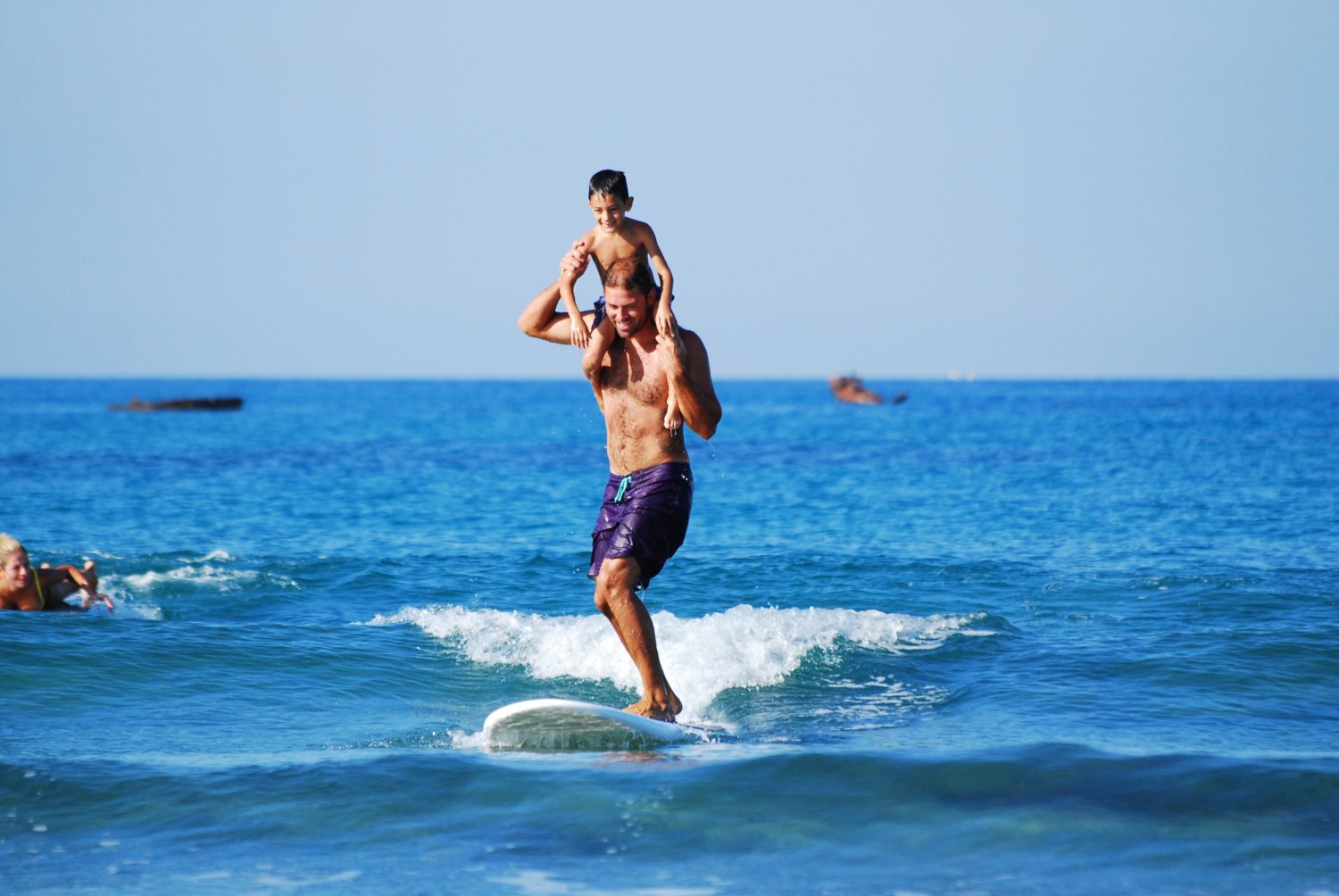 It has been said that there are 3 types of fathers:

The 1st father tells his son:

“I want you to follow after me. You are young and inexperienced, so you would be wise to learn from me as I have seen much and can lead you in the right direction.”

The 2nd father tells his son:

“Let’s walk side by side, hand in hand, together. I don’t feel it’s right for me to tell you how to live but I will always be by your side and help you when things are difficult.”

The 3rd father tells his son:

As opposed to claiming that one of these models of fatherhood is best, I would like to suggest that each ‘father’ is needed at different times in his son’s life. There is a time when a father has to lead his son. For example, when a child is young, a father sets an example by modeling and instructing him in behaviors that he would like his son to emulate. There is a time when a father walks together with his son.  For example, providing his son the space he needs during the teenage years, he becomes more of a guide and resource than a director and leader.  However, the 3rd father must always be present; a father must constantly believe in his son.